The Real State of Real Estate in Tasmania 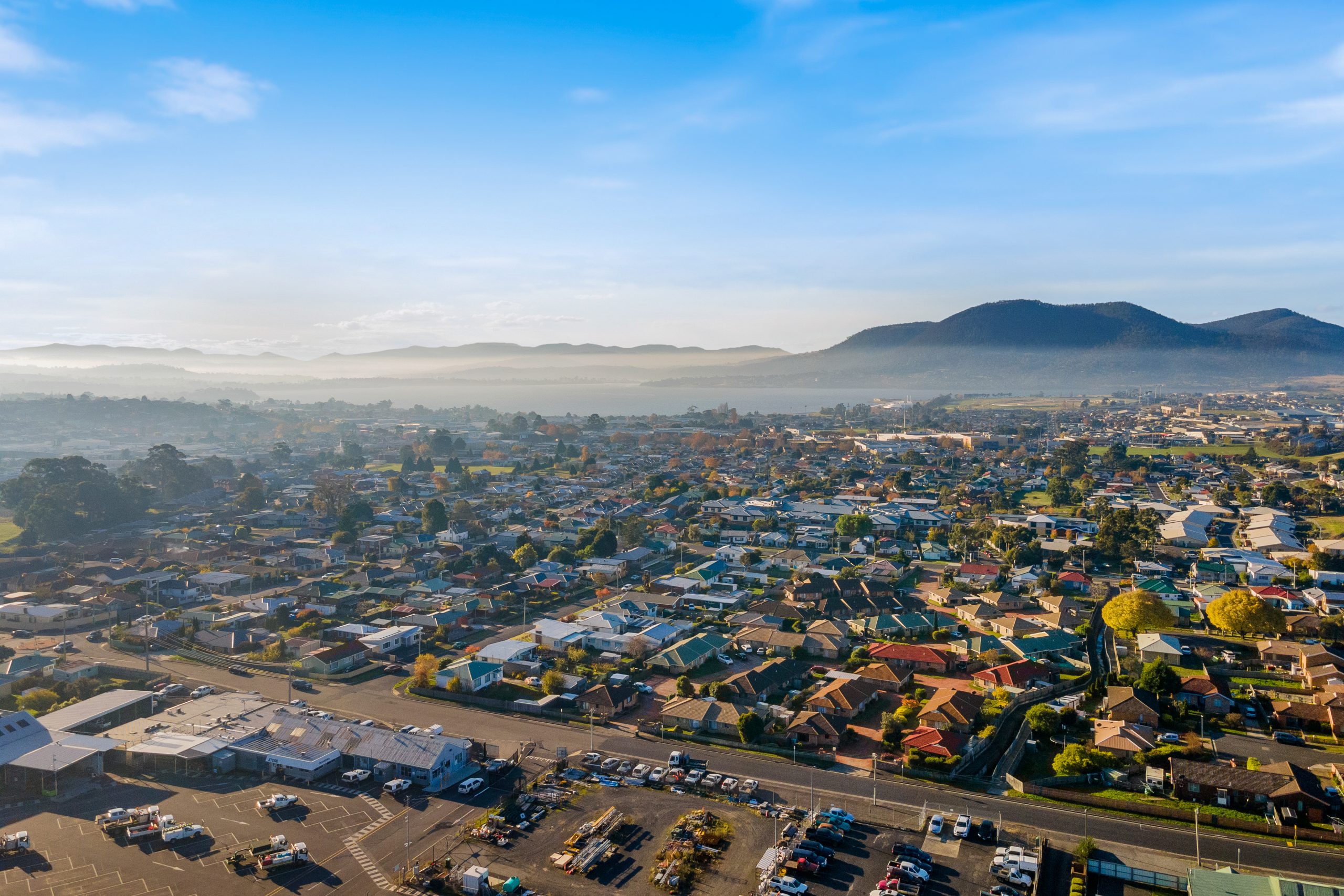 Just like the obligatory safety protocols during the pandemic, the circulation of different news and forecasts about the real estate market can be viewed almost as part of our everyday living. Most of these, though, describe the doom and gloom the market is in and how it’s headed downwards in the near future.

But again, just like those mandatory face masks, we want to remove such claims from the equation and instead replace them with more positive yet research-backed data for a breath of fresh air.

This was one of the realisations that we had after our conversation with Simon Pressley, Propertyology Head of Research and REIA Hall of Famer, when we had him as our guest in the recent episode of The Property Pod.

What has been happening around Australia in the last couple of months as long as real estate is concerned is comparable to the worries of people at the start of the COVID period, as per Mr Pressley. If everyone was afraid of the impacts of the global pandemic before, today’s issue is all about the property prices, interest rates, and cost of living escalating–which are all part of the nature of the industry since then.

But, a lot of people view this negatively because that’s how it is being portrayed in the digital media which Mr Pressley stressed in our episode.

“There’s a lot of good things about digital media. But the cons of digital media is that bad news isn’t justified. It can just spread so quickly and it affects the human psyche. And that’s what’s happening now.”

“And because everyone has not just one device but multiple ones, when they feel like they’re reading the same message over and over again, it is being adopted as truth and gospel…” Mr Pressley continued.

He also stated an instance about this when a lot of the biggest banks in Australia were reportedly predicting a drop in the real estate market by 20-30% during the start of COVID, but none of this turned true. In fact, within those two years, we’ve witnessed one of Australia’s biggest property booms.

And some great news for the locals reading this; More often than not, this kind of news does not even apply to Tasmania- or even any other states, but rather to Australia’s biggest states alone: Sydney and Melbourne.

Additionally, the economy of these two big cities is a lot more fragile than places like Hobart and the rest of Australia because they have greater reliance on global events, international tourism, international students, and such, hence, during the global pandemic, even if Hobart was booming and most of the other states were experiencing mild growth, it was reported that Australia was in a national downturn.

Within those decades were inflations for a long period of time, high-interest rates that rose up to 17%, four recessions, wars around the world, and now, we’ve just come out of a global health pandemic, and yet the data above remained resilient.

“There’s no such thing as a perfect market. There’s always something adverse happening and the digital world tends to focus on the adverse things.”

“But when we look at the combined sum of all things, it’s usually a much more positive picture than a negative picture. Because at the end of the day, shelter is essential,” he ended.

How is Hobart currently performing?

If there’s one market that has stood out amidst all the significant price growth across Australia since the pandemic, clearly, it would be Hobart.

Since 2017, prices began gradually increasing as many Australians decided to migrate to Tasmania. According to SQM Research, the rate of growth rose sharply, especially at the beginning of 2021.

In figures, there is an evident growth of 14.4% in house prices as of the end of June and there is an 11.5% rise for units, on the other hand. The average change per annum over the past 10 years has been 6.9% and 6.8% respectively.

Meanwhile, from a relatively stagnant state during the first half of the last decade, the rental market has continued to tighten. From a 3% vacancy rate in April 2012, it decreased to 0.4% as of May 2022. It can be remembered that the figure has been on the decline for quite some time and even reached 0.3% in late 2017 and 2018.

“Record-high asking rents and reduced choice in rentals resulted in tightening conditions that continued to favour landlords and increased the likelihood of rental price rises after the reduction in rental prices seen during COVID,” said Nicola Powell of Domain.

In an article published by The Property Tribune, our very own Director, Patrick Berry, was able to share his insights and firsthand experiences about the Hobart market. Truth be told, there is a significant increase in available stock across the market in the past six months, but that has not been the case currently.

Mr Berry pointed out how the population growth of more than 20% over the past few years affected the number of available homes both in the rental space and the sales area. “We have noticed that the Hobart market has almost moved into a two-speed setup with owner-occupied homes and empty properties selling extremely fast for good prices but investment homes and land are taking longer to sell,” he stated.

“This could indicate that investors are still unsure about interest rates and land purchasers are worried about the construction cost.”

Future-wise, Mr Berry said that industry leaders, both locally and nationally, expect Hobart to still prosper in the next few years. “People I have talked to expect still around 7-10% price growth for the remainder of 2022 and expect that we could still see price growth of about 6% in 2023,” he said.

“Cost of living along with rising rents will put pressure on tenants; however, housing is an essential service, so unfortunately for tenants, I don’t believe we will see a drop in demand any time soon.”

When it comes to the rental market, Mr Berry admitted that Hobart is about 1,500 properties short of meeting the current rental demand.

“I think we will see fewer properties come up for rent as tenants choose to accept rent increases to stay in their homes for a further 12-month lease, potentially resulting in less turnover available as we move forward further fulling rent increases in 2023.”

We won’t spam you ever, that’s promise